Today’s digital innovators can trace a similar historical path that starts with mainframe computers and monolithic applications and then, step-by-step, reveals software’s interchangeable parts until we arrive at today’s cloud-based era of microservices and continuous integration.Apparently we had reached a great height in the atmosphere, for the sky was a dead black, and the stars had ceased to twinkle. By the same illusion which lifts the horizon. 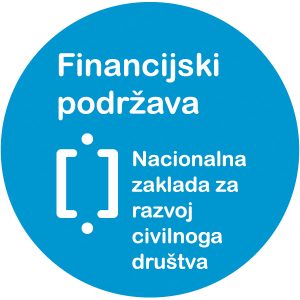 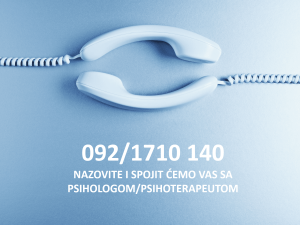