The O.S.N.’s superintendent in Sulaco for the whole Costaguana section of the service was very proud of his Company’s standing. He resumed it in a saying which was very often on his lips, “We never make mistakes.” To the Company’s officers it took the form of a severe injunction, “We must make no mistakes. I’ll have no mistakes here, no matter what Smith may do at his end.”
Smith, on whom he had never set eyes in his life, was the other superintendent of the service, quartered some fifteen hundred miles away from Sulaco. “Don’t talk to me of your Smith.”

Then, calming down suddenly, he would dismiss the subject with studied negligence.

“Smith knows no more of this continent than a baby.”

“Our excellent Senor Mitchell” for the business and official world of Sulaco; “Fussy Joe” for the commanders of the Company’s ships, Captain Joseph Mitchell prided himself on his profound knowledge of men and things in the country—cosas de Costaguana. Amongst these last he accounted as most unfavourable to the orderly working of his Company the frequent changes of government brought about by revolutions of the military type. The political atmosphere of the Republic was generally stormy in these days. The fugitive patriots of the defeated party had the knack of turning up again on the coast with half a steamer’s load of small arms and ammunition. Such resourcefulness Captain Mitchell considered as perfectly wonderful in view of their utter destitution at the time of flight. He had observed that “they never seemed to have enough change about them to pay for their passage ticket out of the country.” And he could speak with knowledge; for on a memorable occasion he had been called upon to save the life of a dictator, together with the lives of a few Sulaco officials—the political chief, the director of the customs, and the head of police—belonging to an overturned government. Poor Senor Ribiera (such was the dictator’s name) had come pelting eighty miles over mountain tracks after the lost battle of Socorro, in the hope of out-distancing the fatal news—which, of course, he could not manage to do on a lame mule. The animal, moreover, expired under him at the end of the Alameda, where the military band plays sometimes in the evenings between the revolutions. “Sir,” Captain Mitchell would pursue with portentous gravity, “the ill-timed end of that mule attracted attention to the unfortunate rider. His features were recognized by several deserters from the Dictatorial army amongst the rascally mob already engaged in smashing the windows of the Intendencia.” 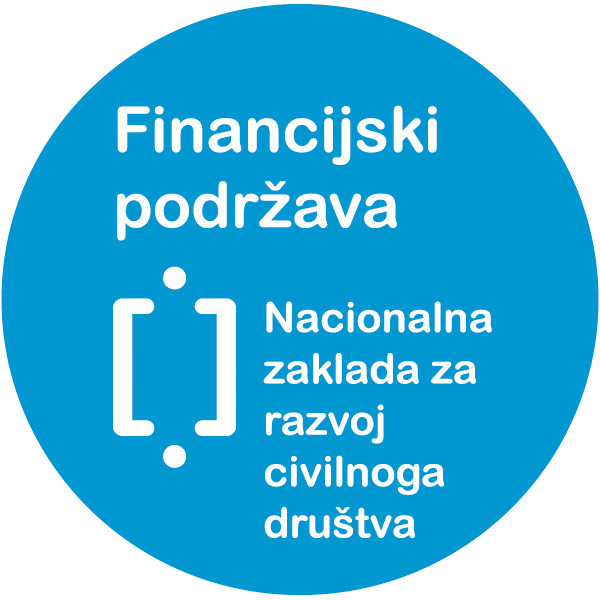 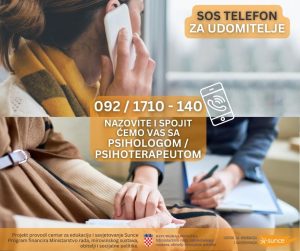